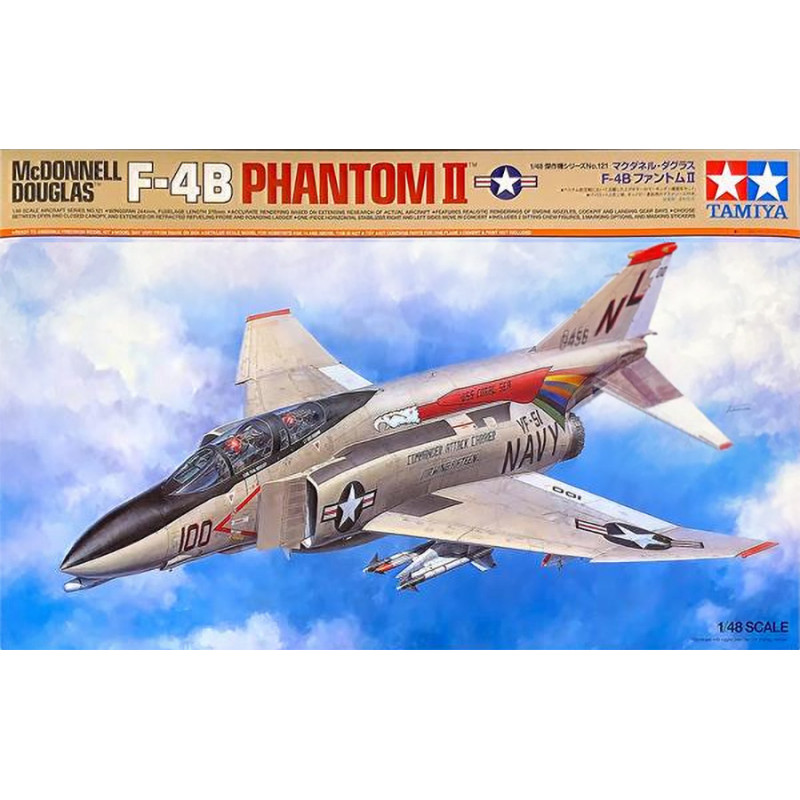 Here is a triumphant entrance into the extensive 1/48 Aircraft Series for the Phantom II with this model, which depicts the F-4B variant.

The Phantom II first entered service in 1961, and offers excellent adaptability to a range of purposes. F-4Bs were the first Phantom II aircraft to see active service; powered by twin jet engines, they could carry significant ordnance and were used by the Air Force, Navy and Marine Corps through the Vietnam War, and into the 1970s and 1980s before they were phased out in favor of later designs and left U.S. service in 1996.

• Accurate depiction of the complex form is based on research of the actual aircraft, with parts breakdown and unit assembly designed for a highly robust and realistic finish with minimal hassle.

• Outer wings can be assembled folded or extended, and right and left tailplane move in concert.

• Choose between open and closed canopy, and expanded or stored refueling probe and boarding ladder.

• Air intake and dust box are combined together for easy setup.

• Parts are included to depict missiles (the same as Item 61114) and drop tank on fuselage underside.

• Comes with decals for multiple marking options including VF-51 during the Vietnam War. 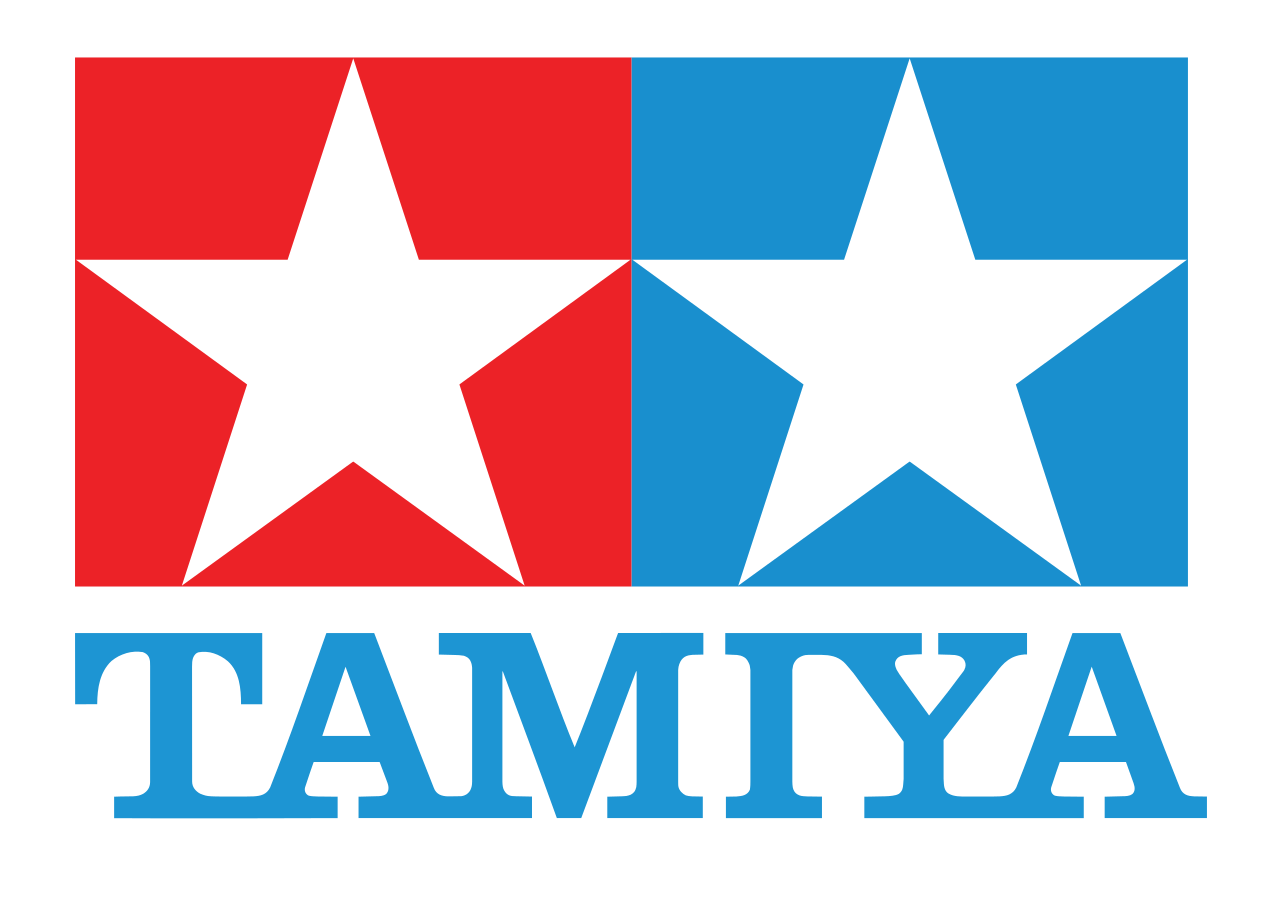