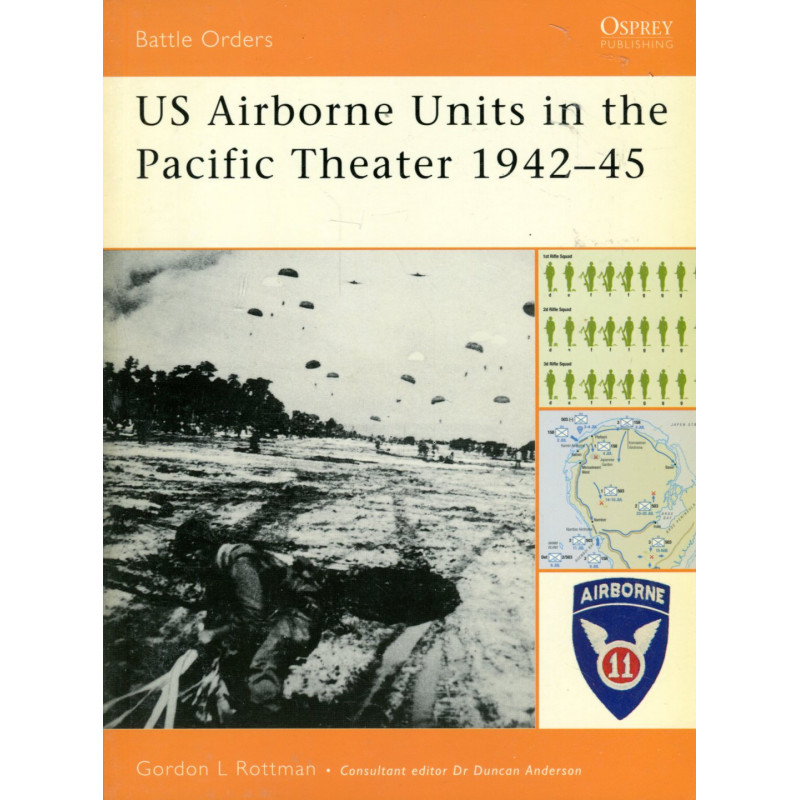 US Airborne Units in the Pacific Theater 1942-45

The American Revolution presented a series of unique tactical challenges to its competing factions. For Britain, the Army would be forced to re-learn many of the lessons from the Seven Years' War. After the debacle of Concord and Bunker Hill, the British implemented a range of changes throughout the Army, including the modification of accepted tactical doctrine. Additionally, the British formed alliances with various independent German states. The soldiers they provided thus answered to different armies. How much their tactics adapted during the war, therefore varied from state to state.

The Continental Army was founded in 1775 and was initially heavily styled on its British opponents. That began to change in 1778 thanks to the efforts of Prussian officer Baron Friedrich Wilhelm von Steuben. Following their formal alliance with the colonies in 1778, France deployed military assets to North America. French officers also provided tactical advice to the Continental Army, and vice versa, particularly when they worked together successfully during the siege of Yorktown in 1781.