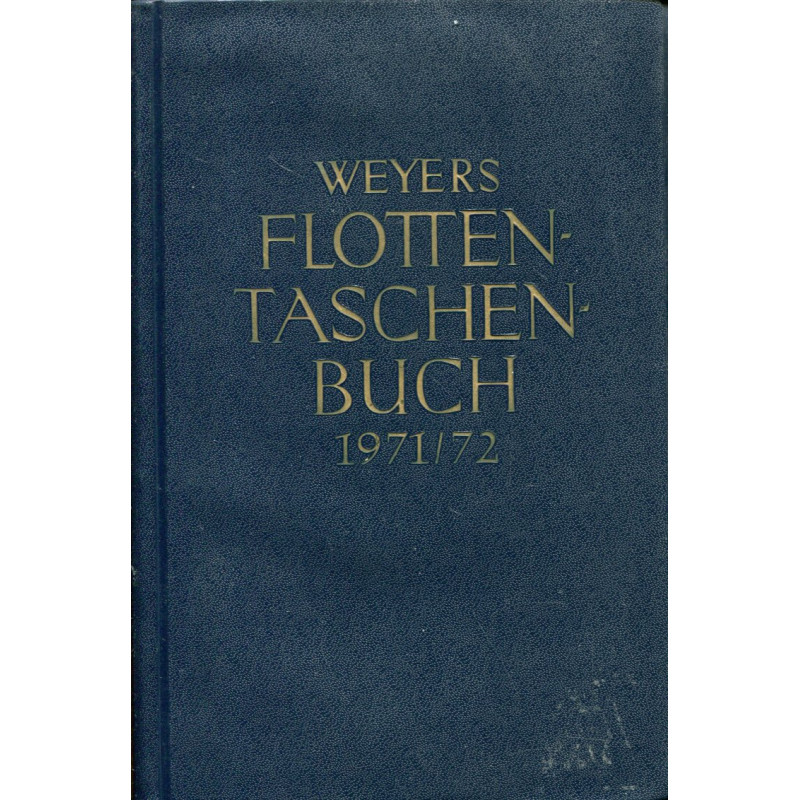 Andrew Jackson Higgins is perhaps the most forgotten hero of the Allied victory. He designed the LCVP (landing craft vehicle, personnel) that played such a vital role in the invasion of Normandy as well as the first effective tank landing craft. During the war, New Orleansbased Higgins Industries produced over twenty thousand boats, including lightning-fast PT boats and the twenty-seven-foot airborne lifeboat. Higgins dedicated himself to providing Allied soldiers with the finest landing craft in the world, and he fought the Bureau of Ships, the Washington bureaucracy, and the powerful eastern shipyards to succeed.

Jerry Strahans biography of Higgins reveals a colorful, controversial characterhard fisted, hard swearing, and hard drinkingwho was an outsider to New Orleans elite social circles. He was also, however, a hardworking boatbuilder who became a major industrialist with a worldwide reputationeven Hitler was aware of Higgins, calling him the new Noah.