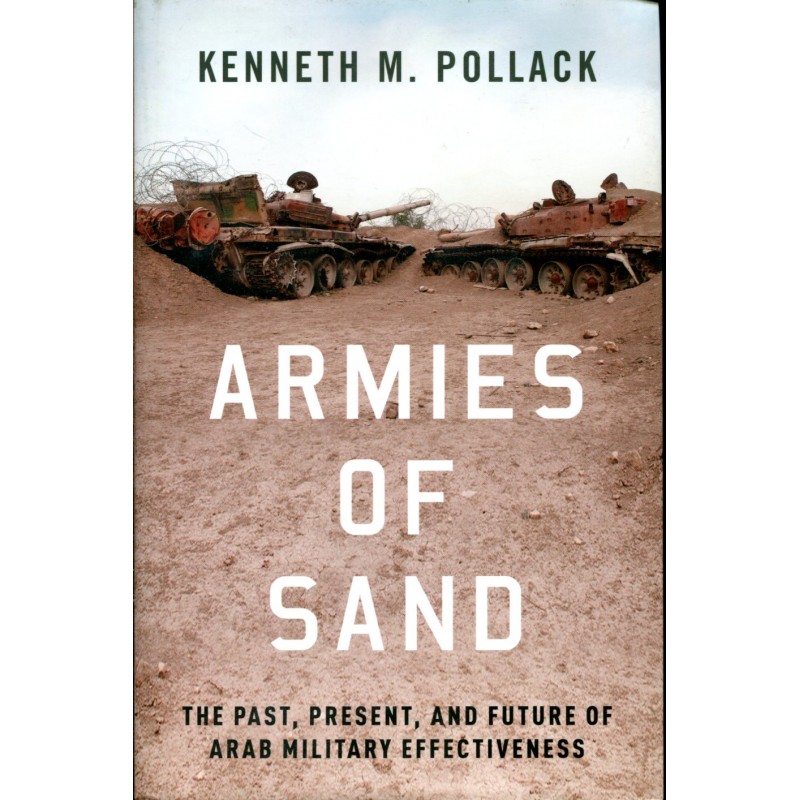 The Past, Present, and Future of Arab Military Effectiveness

Since the Second World War, Arab armed forces have consistently punched below their weight. They have lost many wars that by all rights they should have won, and in their best performances only ever achieved quite modest accomplishments. Over time, soldiers, scholars, and military experts have offered various explanations for this pattern. Reliance on Soviet military methods, the poor civil military relations of the Arab world, the underdevelopment of the Arab states, and patterns of behavior derived from the wider Arab culture, have all been suggested as the ultimate source of Arab military difficulties.

Armies of Sand, Kenneth M. Pollack's powerful and riveting history of Arab armies from the end of World War Two to the present, assesses these differing explanations and isolates the most important causes. Over the course of the book, he examines the combat performance of fifteen Arab armies and air forces in virtually every Middle Eastern war, from the Jordanians and Syrians in 1948 to Hizballah in 2006 and the Iraqis and ISIS in 2014 2017. He then compares these experiences to the performance of the Argentine, Chadian, Chinese, Cuban, North Korean, and South Vietnamese armed forces in their own combat operations during the twentieth century. The book ultimately concludes that reliance on Soviet doctrine was more of a help than a hindrance to the Arabs. In contrast, politicization and underdevelopment were both important factors limiting Arab military effectiveness, but patterns of behavior derived from the dominant Arab culture was the most important factor of all. Pollack closes with a discussion of the rapid changes occurring across the Arab world political, economic, and cultural as well as the rapid evolution in war making as a result of the information revolution. He suggests that because both Arab society and warfare are changing, the problems that have bedeviled Arab armed forces in the past could dissipate or even vanish in the future, with potentially dramatic consequences for the Middle East military balance. Sweeping in its historical coverage and highly accessible, this will be the go to reference for anyone interested in the history of warfare in the Middle East since 1945. 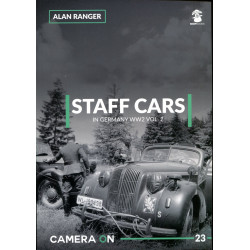 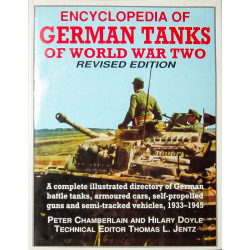