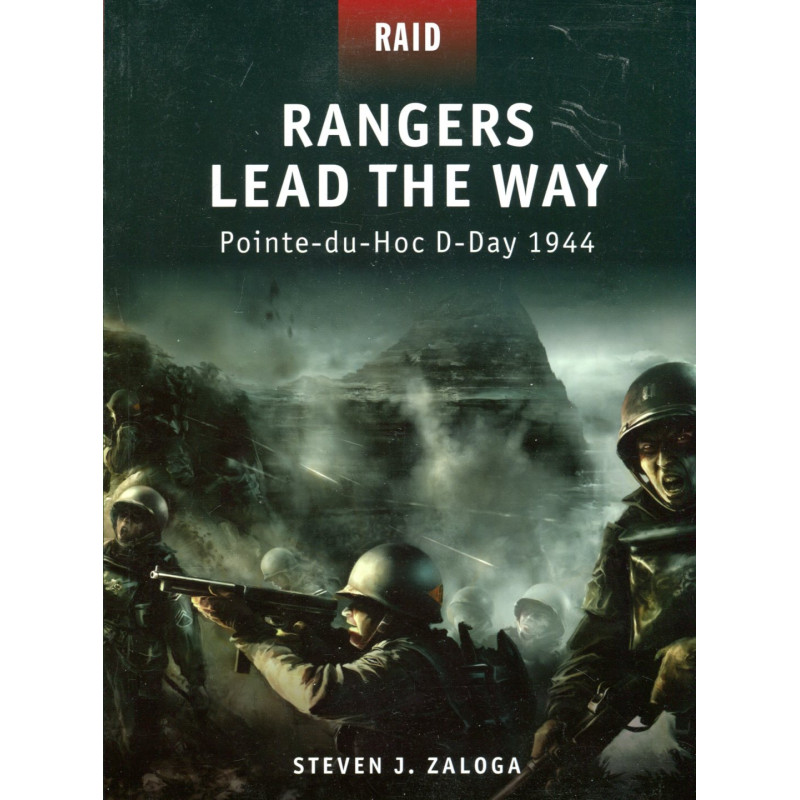 Storm-333, the operation to seize Kabul and assassinate Afghan leader Hafizullah Amin, was at once a textbook success and the start of a terrible blunder. It heralded the Soviet invasion of Afghanistan, an operation intended to be a short, largely symbolic show of force, yet which quickly devolved into a gritty ten-year counter-insurgency that Moscow was never able to win. Nonetheless, Storm-333 was a striking success, and despite initial concerns that it would be an impossible achievement, it saw a relative handful of Soviet special forces drawn from the KGB and the military seize the heavily defended presidential palace, neutralise the city's communications and defences, and open Kabul to occupation. The lessons learned then are still valid today, and have been incorporated into modern Russian military practice, visible most recently in the seizure of Crimea in 2014.

Written by a recognised expert on the Soviet security forces, drawing extensively on Russian sources, and fully illustrated with commissioned artwork, this is the most detailed and compelling study of this fascinating operation available in English.