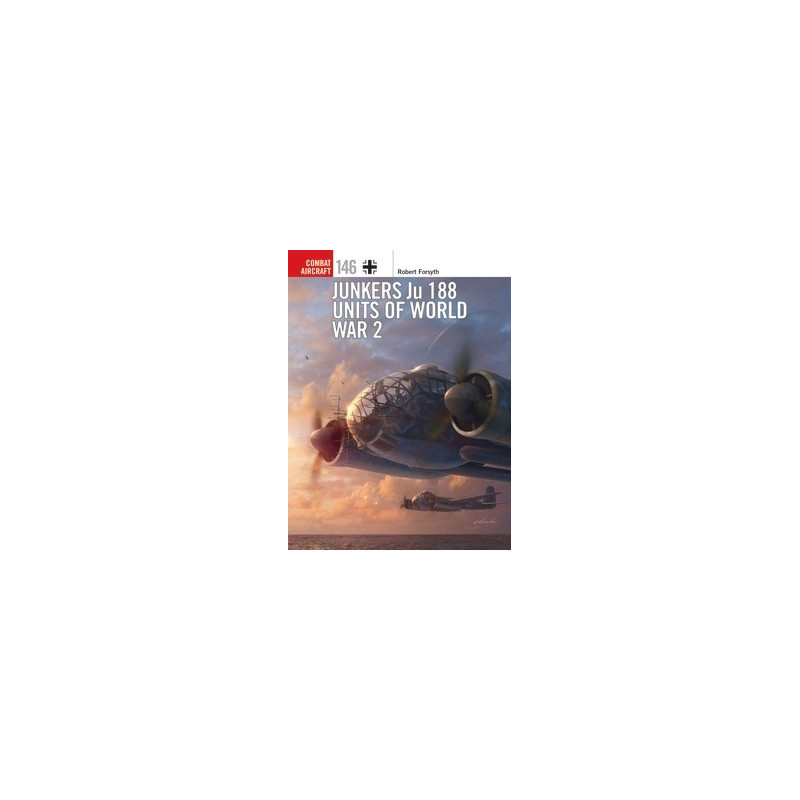 The Junkers Ju 188 was the epitome of mid-war German twin-engined aircraft design, representing the enhancement of an earlier type and incorporating increased performance and technological sophistication. As part of the 1939 ‘Bomber B' programme, it was intended as a replacement for the Ju 88 and He 111 medium bombers, taking advantage of uprated Jumo and BMW engines and incorporating a radically redesigned cockpit area with all-round visibility for high-speed bombing, torpedo-bomber carrying, FuG 200 radar, and camera-equipped reconnaissance operations. What emerged, from the autumn of 1943, was a sophisticated bomber and reconnaissance aircraft-and intended nightfighter. After operational trials, the Ju 188 equipped three bomber Geschwader and several long-range reconnaissance Staffeln in the East and Italy, conducting operations over Britain and the Western Front as well as Russia and the Mediterranean.This comprehensive study charts the design, development, and deployment of an advanced aircraft which was ultimately overshadowed by improvements to the aeroplane it was designed to replace. Supported by specially commissioned illustrations and contemporary photography, this is the essential guide to the Junkers Ju 188.