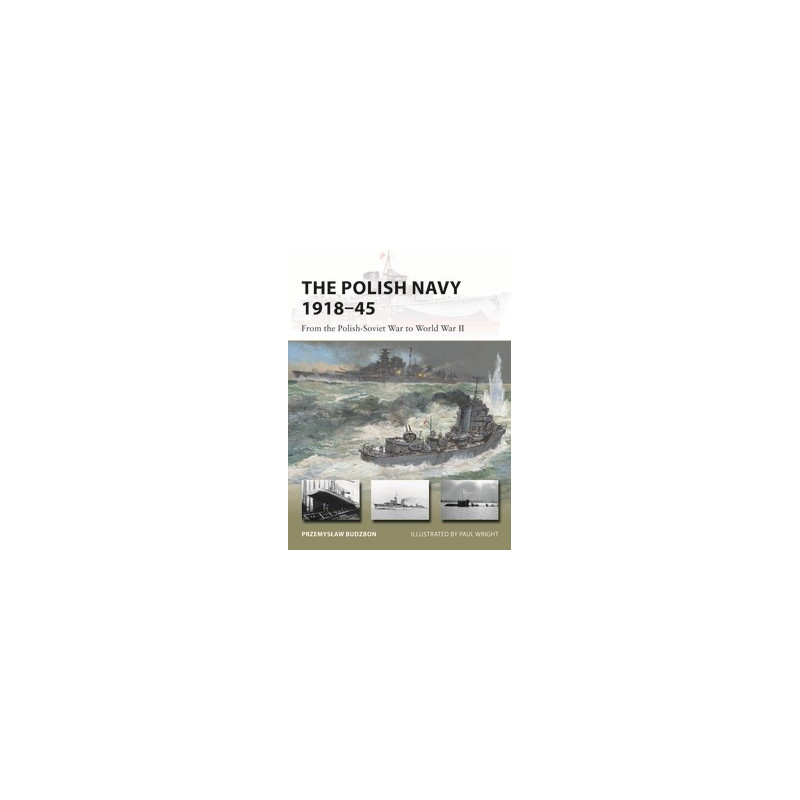 Newly independent Poland's naval force was created in 1920, initially with six ex-German torpedo boats. However, after German-Soviet exercises off the Polish coast in 1924, funding for warships was hastily allocated. Two destroyers and three submarines were built in France but, disappointed with their quality, Poland ordered new ships, mostly from British and Dutch shipyards.By summer 1939, the Polish Navy comprised four destroyers, five submarines, one minelayer, six minesweepers and a handful of lesser ships. Although the Grom-class destroyers were two of the fastest and best-armed destroyers of the war, the tiny Polish fleet would stand little chance against the Kriegsmarine, and on 30 August three destroyers were dispatched to Britain, followed by two submarines that escaped internment. The remaining Polish surface fleet was sunk by 3 September.In exile, the Polish Navy operated not only their own ships, but also Royal Navy warships, including a cruiser, destroyers, submarines and motor torpedo boats which fought alongside the Allies in the Battle of the Atlantic, the Arctic Convoys, and at the Normandy landings. This detailed account not only describes the Polish Navy's contribution to the Allied war effort but also the episode of the Polish destroyer Piorun which took on the Bismarck in a lone gun duel leading to the sinking of the great German battleship.