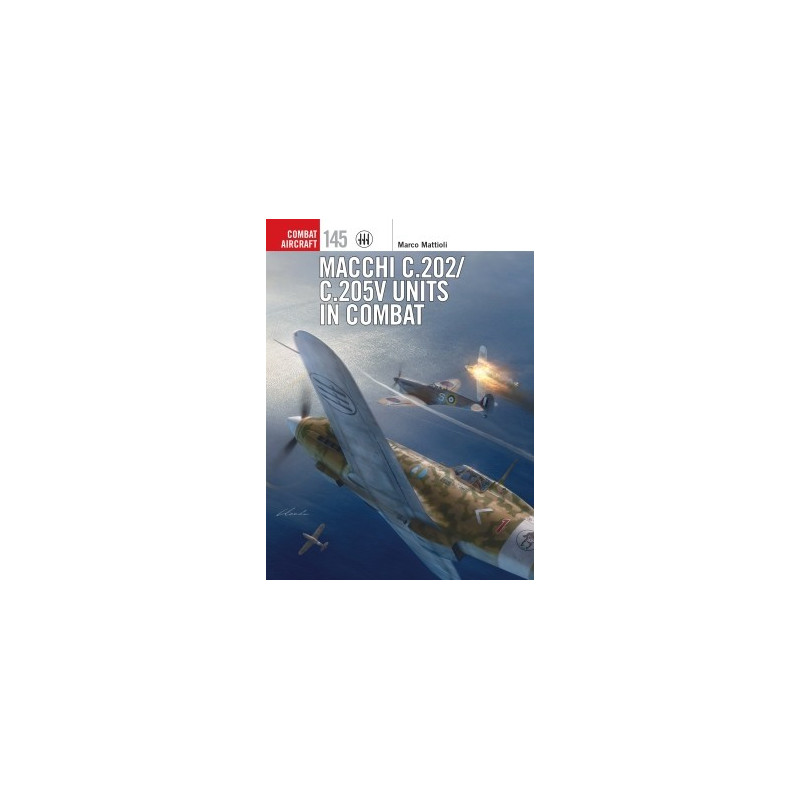 A study of the Macchi Folgore and Veltro, the most successful Italian fighters in World War II. With specially commissioned profiles, the book examines how these fighters were conceived, their performance and the fascinating stories of their pilots.Italian fighters, such as the Fiat G.50 and Macchi C.200, had always struggled with their straight-line speed and restricted armament when engaging their Allied counterparts. To solve these problems, Macchi initially designed the C.202 Folgore using German engines, which contributed to create a faster aircraft, with a superior rate of climb and reachable altitude. Folgore's success in various North African engagements then paved the way for the development of Macchi's most successful fighter, the C.205V Veltro, which managed to combine increased speed and increased power. Packed with specially commissioned artwork and original photos, and written by Italian military aviation specialist Marco Mattioli, this fascinating book explores how the premier Italian fighter of the war came to life and the historical circumstances that prevented it from becoming one of the most dreaded aircraft in the Mediterranean.