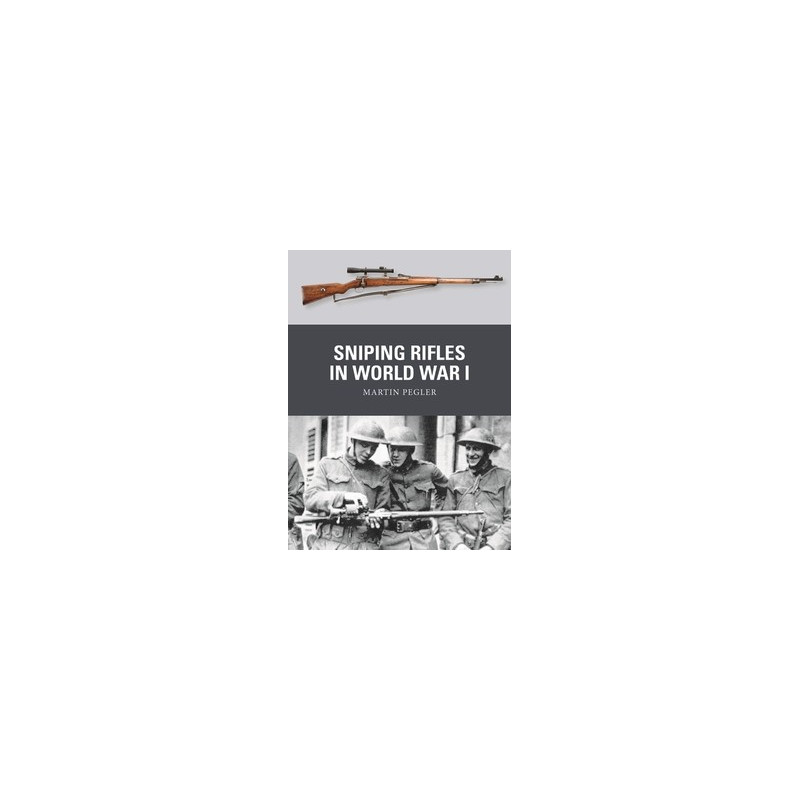 Sniping Rifles in World War I

Although military sharpshooting had existed since the 18th century, in 1914 only the German and Austro-Hungarian armies fielded trained snipers armed with scoped rifles. Thus upon the outbreak of World War I, the Allied armies found themselves on the receiving end of a shooting war to which they had no means of response. Only the Canadians brought a dedicated sniping rifle into the trenches, but in small numbers. For the British, although production of a suitable rifle and scope were settled on quickly, the establishment of sniper training was difficult and its success was mostly due to the efforts of a handful of dedicated officers. The French eventually introduced a competent scoped rifle and a sniper training system, as did the Italians. Entering the war in 1917, the Americans experienced rifle shortages but were able to build on their pre-1914 efforts to find a suitable sniping weapon. The country that suffered most grievously was Russia; Russian troops fielded no snipers at all and suffered accordingly. Featuring full-colour artwork, carefully chosen archive images and photographs of the sniping rifles and accessories used in the trenches, this is the inside story of the rifles carried by snipers of all the major powers during World War I.