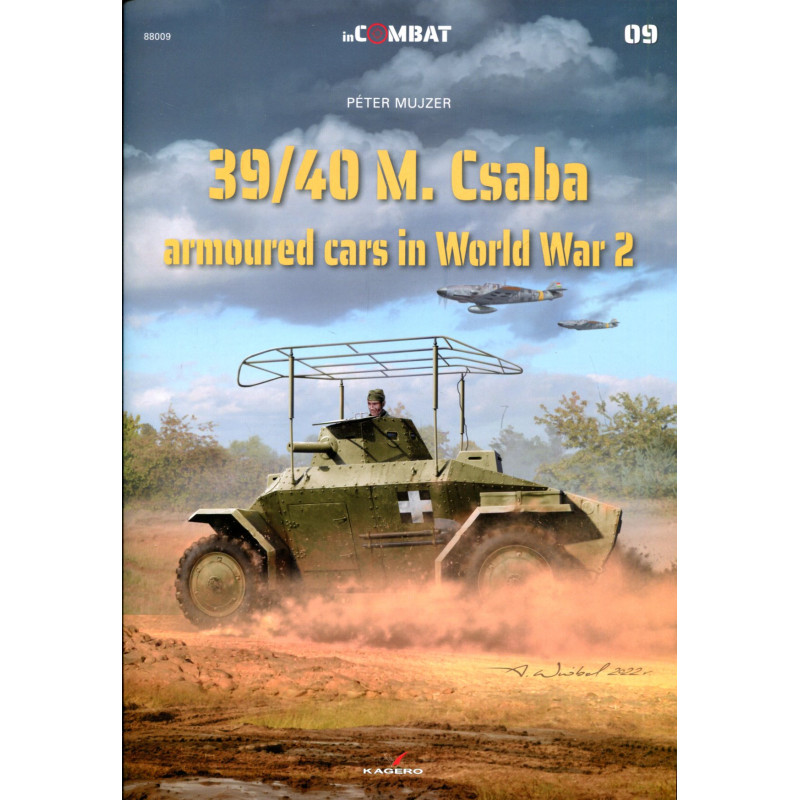 Eastern Front Sniper is a long overdue and comprehensive biography of one of World War II’s most accomplished snipers. Mathäus Hetzenauer, the son of a Tyrolean peasant family, was born in December 1924. He was drafted into the Mountain Reserve Battalian 140 at the age of 18 but discharged five months later. He received a new draft notice in January 1943 for a post in the Styrian Truppenübungsplatz Seetal Alps where he met some of the best German snipers and learned his art. Hetzenauer went on to fight in Romania, Eastern Hungary and in Slovakia. As recognition for his more than 300 confirmed kills, he was awarded on the Knight's Cross of the Iron Cross on April 17, 1945. After nearly five years of Soviet captivity Mathäus Hetzenauer returned to Austria on January 10, 1950. He lived in the Tyrol's Brixen Valley until his death on 3 October of 2004.