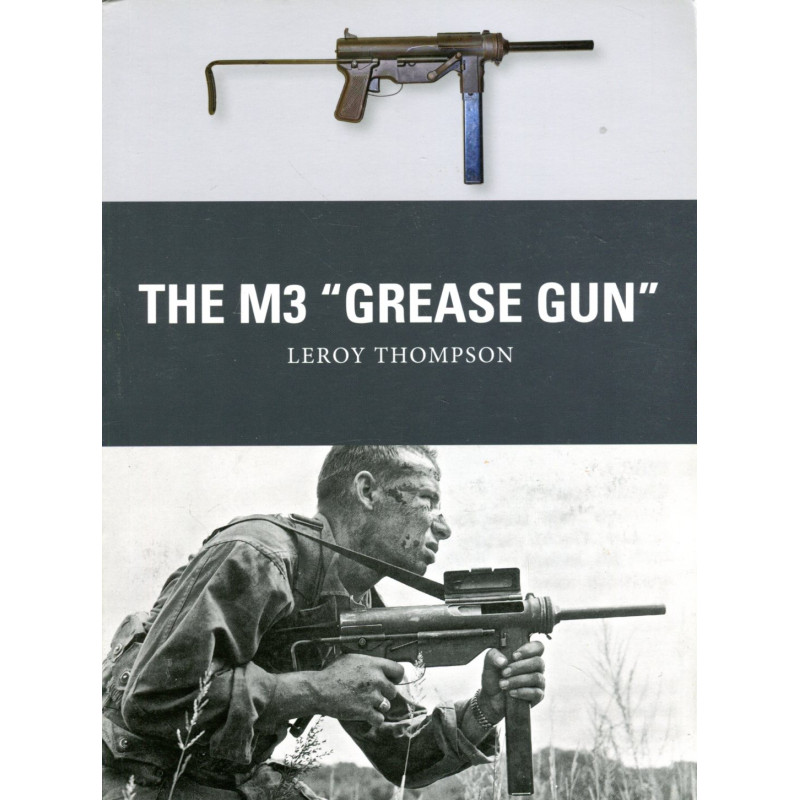 Designed in 1942, Britain's innovative Projector, Infantry, Anti-Tank (PIAT) provided British and Commonwealth troops with a much-needed means of taking on Germany's formidable Panzers. Replacing the inadequate Boys anti-tank rifle, it was conceived in the top-secret World War II research and development organization known colloquially as ‘Churchill's Toyshop', alongside other ingenious weapons such as the sticky bomb, the limpet mine and the time-pencil fuse.

Unlike the more famous US bazooka, the PIAT had its roots in something simpler than rocket science. Operated from the shoulder, the PIAT was a spigot mortar which fired a heavy high-explosive bomb, with its main spring soaking up the recoil. The PIAT had a limited effective range. Troops required nerves of steel to get close enough to an enemy tank to ensure a direct hit, often approaching to within 50ft of the target, and no fewer than six Victoria Crosses were won during World War II by soldiers operating PIATs. A front-line weapon in every theatre of the conflict in which Commonwealth troops fought, from Europe to the Far East, the PIAT remained in service after 1945, seeing action during the Greek Civil War, the Arab-Israeli conflict and the Korean War. This illustrated study combines detailed research with expert analysis to reveal the full story of the design, development and deployment of this revolutionary weapon.