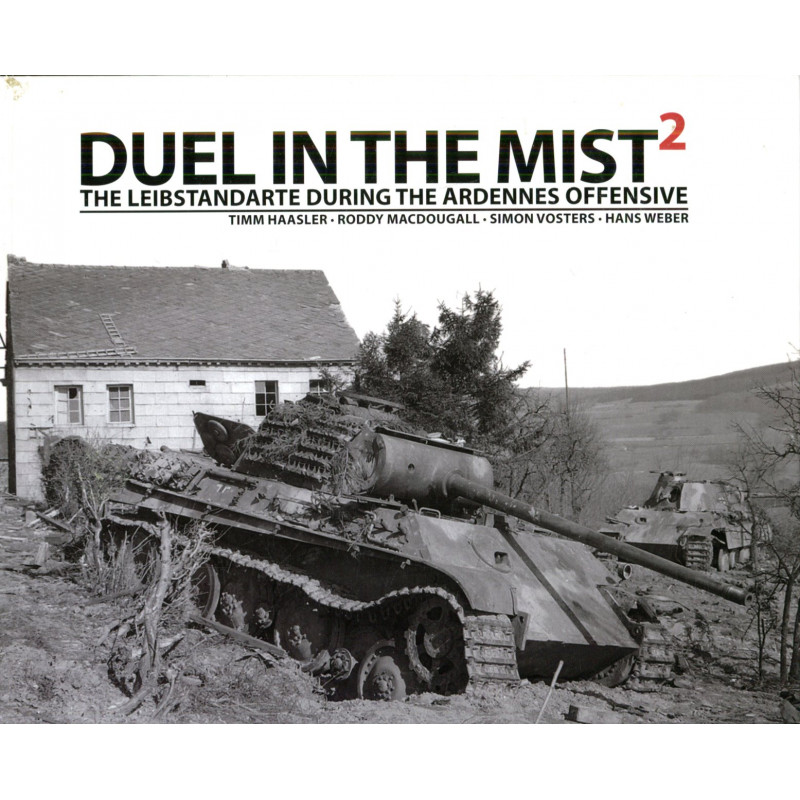 Duel in the Mist 2: The Leibstandarte During the Ardennes Offensive

`Duel in the Mist 2' is the second volume about the actions of Kampfgruppe Peiper and the American units that opposed them during the Ardennes Offensive of December 1944. This volume gives and in-depth coverage of the vents during the 20th and 21st December 1944 in Stoumont, Cheneux, La Gleizeand surrounding areas. a detailed breakdown of the Panzer forces available to Peiper that would soon be trapped in this area is included. In the course of carrying out the research for this project, the team have gone through thousands of original records and photographs and interviewed many of the surviving participants and witnesses from both sides. The team have endeavored to dispel many of the myths surrounding this battle and present it in utmost clarity for both the casual and professional historian.