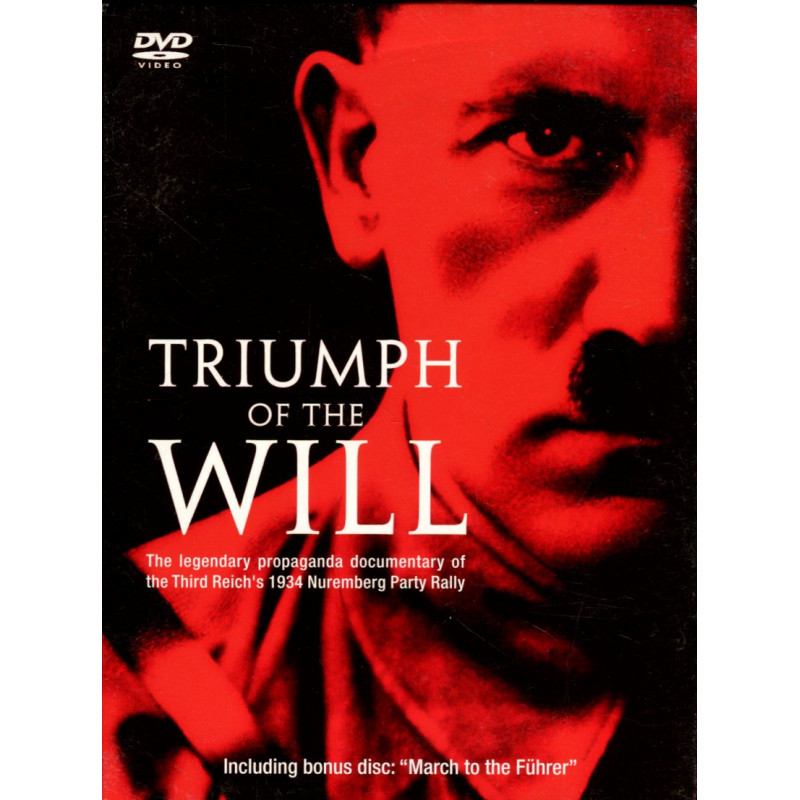 Triumph of the Will

Leni Riefenstahl was asked to direct the official record of the 1934 Nazi rally at Nuremburg. The result is this technically spectacular piece of propaganda, a tribute to Nazi Germany and the 'Aryan Race', making use of over 40 cameramen. After World War II, the film was banned for fear of inspiring a new wave of fascism.