Fighting an elusive and dangerous enemy far from home, the British army in Afghanistan has been involved in asymmetric warfare for the best part of a decade. The eight-year series of deployments jointly known as Operation Herrick, alongside US and other NATO contingents within the International Security Assistance Force (ISAF) in Afghanistan, have been the longest continuous combat commitment of the British Army since World War II. Together with Operation 'Telic' in Iraq, which immediately preceded and overlapped with it, this conflict has shaped the British Army for a generation. Enemy threats have diversified and evolved, with a consequent evolution of British doctrine, tactics and equipment. This book provides a detailed analysis of those specifics within a clear, connected account of the course of the war in Helmand, operation by operation. 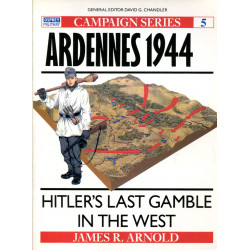 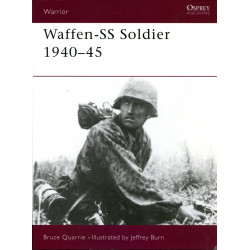