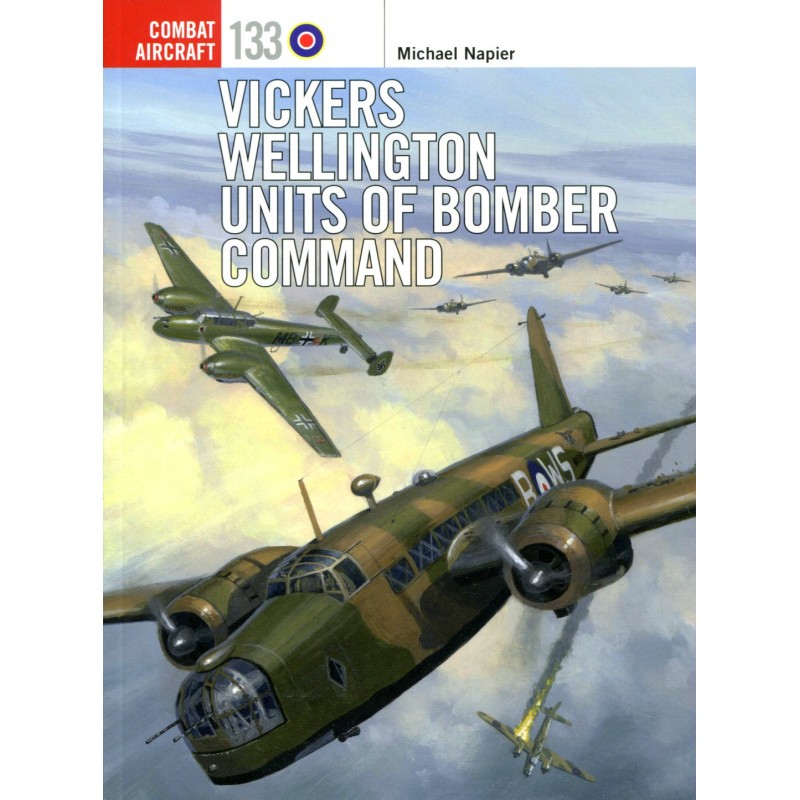 During the American Civil War, the Union and the Confederacy both fielded units of sharpshooters. Sometimes equipped with firearms no better than those of their infantry brethren, they fought in a manner reminiscent of Napoleonic-era light infantry. Siege warfare placed a premium on marksmanship and the sharpshooter became indispensable as they could drive artillerymen from their guns. They could also become expert scouts and, for the Confederacy, impressive raiders - one raid netted almost 250 prisoners. Initially, Union marksmen enjoyed the upper hand, but as the Confederates began raising and training their own sharpshooters, they proved themselves as worthy opponents. In this study, Gary Yee, an expert in firearms of the period, assesses the role played by sharpshooters in three bloody clashes at the height of the American Civil War - the battle of Fredericksburg, the siege of Vicksburg, and the siege of Battery Wagner. 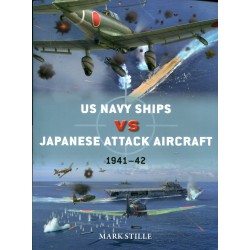 US Navy Ships vs Japanese... 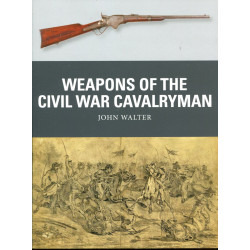 Weapons of the Civil War...