STEEL TIGER, BARREL ROLL, AND THE SECRET AIR WARS IN VIETNAM AND LAOS

The Trails War formed a major part of the so-called ‘secret war' in South East Asia, yet for complex political reasons, including the involvement of the CIA, it received far less coverage than campaigns like Rolling Thunder and Linebacker. Nevertheless, the campaign had a profound effect on the outcome of the war and on its perception in the USA.

In the north, the Barrel Roll campaign was often operated by daring pilots flying obsolete aircraft, as in the early years, US forces were still flying antiquated piston-engined T-28 and A-26A aircraft. The campaign gave rise to countless heroic deeds by pilots like the Raven forward air controllers, operating from primitive airstrips in close contact with fierce enemy forces. USAF rescue services carried out extremely hazardous missions to recover aircrew who would otherwise have been swiftly executed by Pathet Lao forces, and reconnaissance pilots routinely risked their lives in solo, low-level mission over hostile territory. Further south, the Steel Tiger campaign was less covert. Arc Light B-52 strikes were flown frequently, and the fearsome AC-130 was introduced to cut the trails. At the same time, many thousands of North Vietnamese troops and civilians repeatedly made the long, arduous journey along the trail in trucks or, more often, pushing French bicycles laden with ammunition and rice. Under constant threat of air attack and enduring heavy losses, they devised extremely ingenious means of survival.

The campaign to cut the trails endured for the entire Vietnam War but nothing more than partial success could ever be achieved by the USA. This illustrated title explores the fascinating history of this campaign, analysing the forces involved and explaining why the USA could never truly conquer the Ho Chi Minh trail. 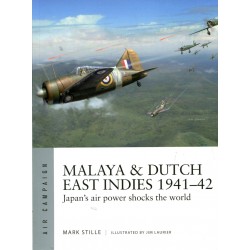 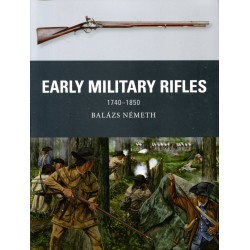 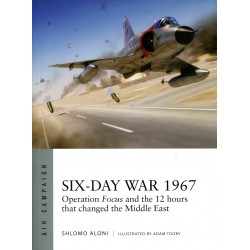 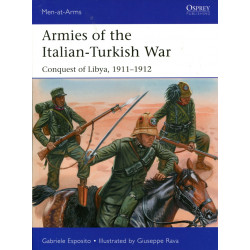