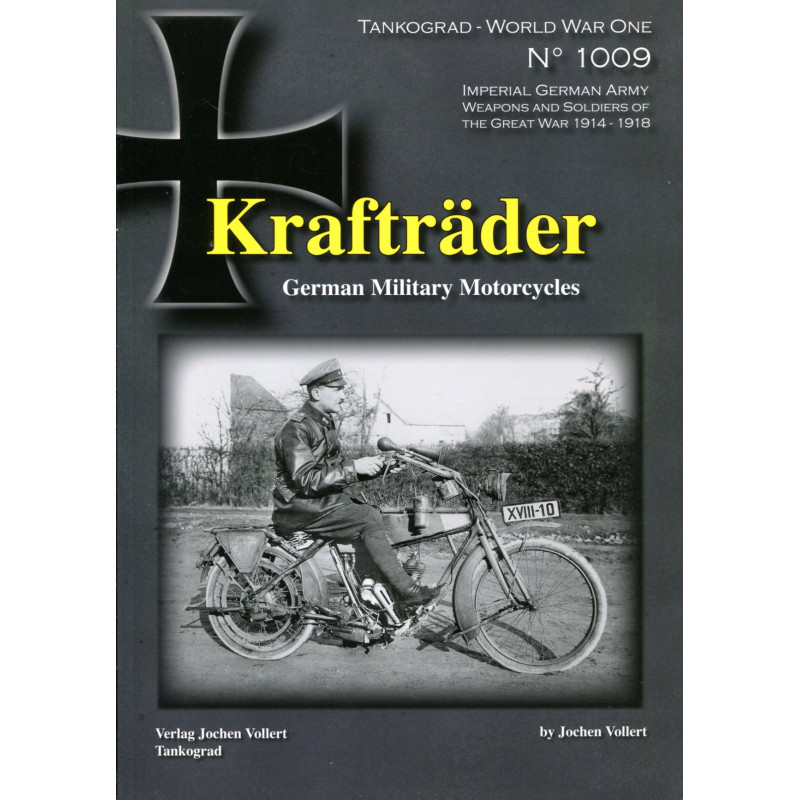 The role of the Kraftrad (motorcycle) in the German military at the time of World War One was primarily as a dispatch vehicle as it could go on small roads, bypass traffic jams and they were also faster than most other means of transport at that time. Motorcycles could also be used for scouting road conditions in front of truck columns, and serve as emergency transport.

As with passenger cars, there were no military-type Krafträder in the German Army at the outbreak of war. All came from impressed civilian stocks. Heeresmodelle (army models) of motorcycles began to appear from 1915-16.

This publication, for the very first time, grants an extensive written and pictorial overview on the impressed civilian motorcycles as well as the later army models of the Imperial German Armed Forces in 1914-18. Covered entirely with hitherto unpublished photographs are the types of the two main manufacturers, Wanderer and NSU, as well as impressed German types and confiscated foreign makes. Additional chapters describe the use of military motorcycle sidecar combinations, machine gun armed motorcycles, field repair workshops and the uniforms of the military dispatch riders.

On 96 pages this publication is illustrated with 200 black&white photographs. 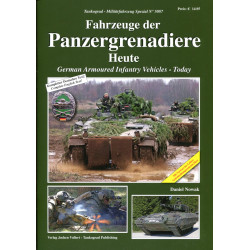 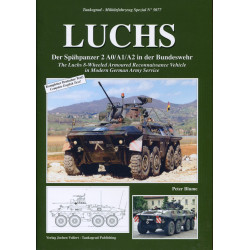