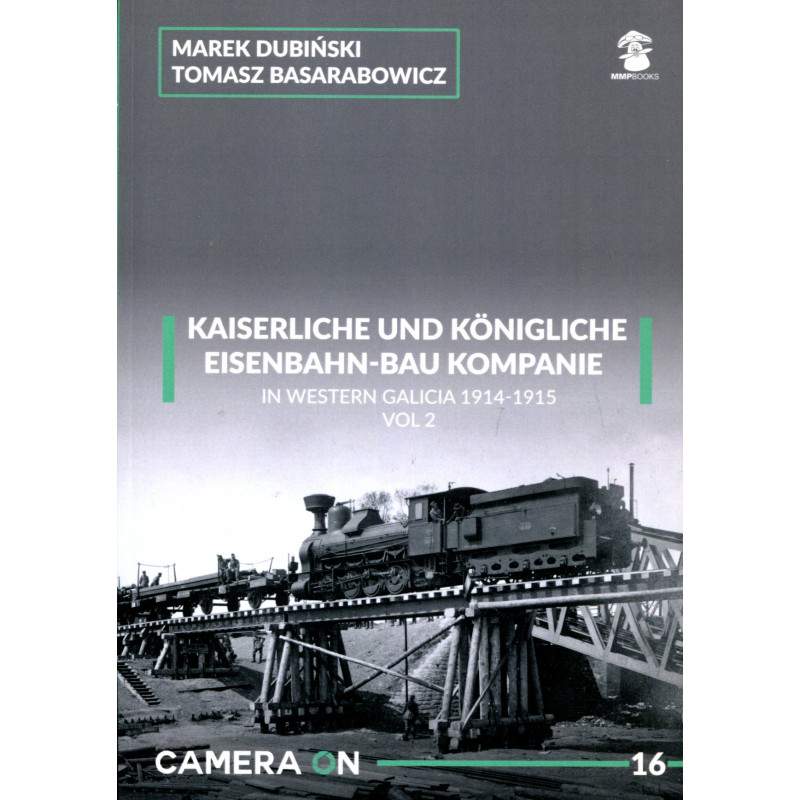 Simo Hayha (1905 - 2002) is the most famous sniper in the world. He is a sniper with a capital S. During the Winter War, which was fought between Finland and Soviet Union in 1939 - 1940, he obediently carried out the demanding tasks he was commanded to. He was one of the significant persons who created the Spirit of the Winter War by leading the way. He has been a role model for snipers all over the world and paved the way for them by showing their significance in the battlefield. He still holds the record of the snipers, 542 confirmed kills, with iron sights. Simo Hayha was a man of action who spoke very little. He was rewarded for his actions in many ways during and after the Winter War, the only war he ever participated in. He was promoted from corporal to second lieutenant and he was awarded the Cross of Kollaa (Kollaan Risti). He was also rewarded a Honorary Rifle, Sako m/28 on February 17 1940 at Kollaa front. For sniping Simo Hayha used his own m/28-30 rifle the whole time. Simo was wounded on March 6 1940. Tapio Saarelainen, the author of this book, is a career officer in the Finnish Army. He has spent two decades in training snipers. The author has spent lots of time investigating Simo's life and accomplishments and he's interviewed Simo dozens of times during 1997-2002.