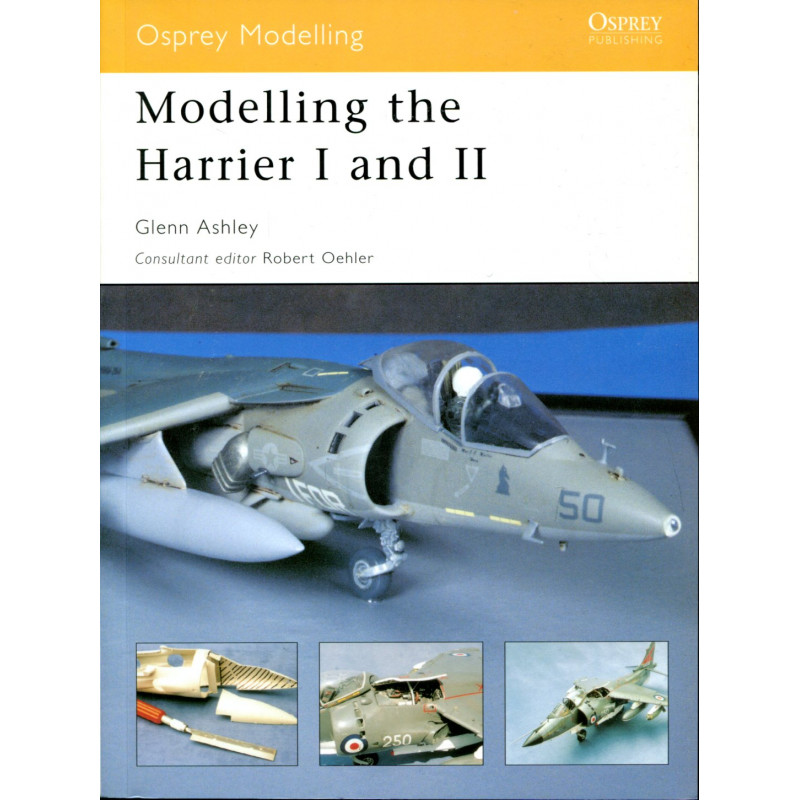 Modelling the Harrier I and II

The T-55 tank first appeared in 1958, a result of numerous improvements made to the (1949) T-54 series, and with a lineage stretching back to the wartime T-34 and the T-44. The T-55 series has seen service around the world with many armed forces, including the Warsaw Pact countries, Afghanistan, Angola, Cambodia, China, Croatia, Egypt, Iran, North Korea, Poland, Somalia, Sudan, and Vietnam, and has seen action in key modern conflicts, most recently in the two Gulf Wars. This title showcases the talents of several leading modellers, and presents Serbian, Iraqi, Czech, Syrian, and Russian variants across 1/35 and 1/72 scales. It also features several challenging projects that involve extensive scratchbuilding. 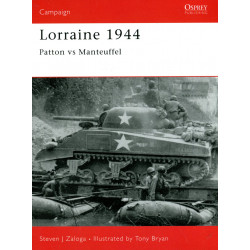 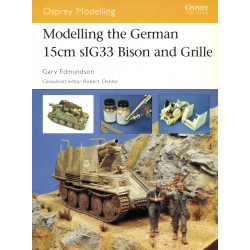 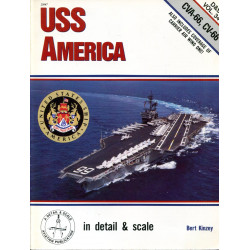 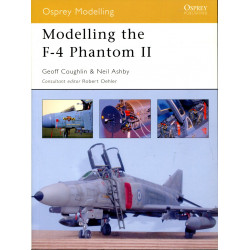 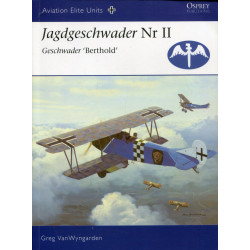 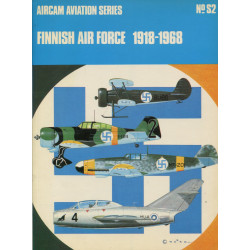 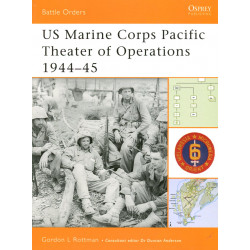 US Special Warfare Units in...