The Nazi Officer's Wife: How One Jewish Woman Survived the Holocaust

No division has contributed more to the downfall of the Axis Powers and to the total defeat of Germany. The Desert Rats saw service in the Middle East when Italy declared war on Britian in 1940. They fought with great distinction all through the long campaign which culminated in the victory of Alamein. They took a leading part in the pursuit of Rommel's defeated forces and in the final breakthrough to Tunis. The division was the first British Armoured Division to land in Europe when it took part in the assault landing at Salerno. It served through the Italian campaign till brought back to England early in 1944 to prepare the great assault on Western Europe.' So wrote the GOC of the Desert Rats, Major General L.O. Lyne, in Berlin during the Allied victory parades. The Desert Rats, the 7th Armoured Division, wore its famous insignia of the jerboa, the long-tailed rodent, with pride. The 7th, the most famous British formation of the Second World War, was Winston Churchill's favorite. Patrick Delaforce presents numerous first-hand accounts of the terrible struggle in Normandy including Operations 'Goodwood' and 'Bluecoat' and of the break-out and great 'Swan' to liberate all northern France and Belgium. He describes the taking of Ghent, and the long months of fighting in the Peel country in the Netherlands; Operation 'Blackcock', the crossing of the Rhine and the advance through Germany; the capture of Hamburg, and the Allies' final triumphant entry into Berlin. 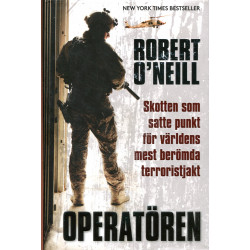 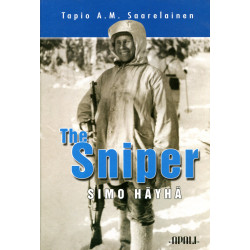 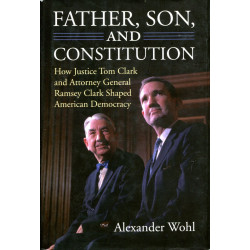