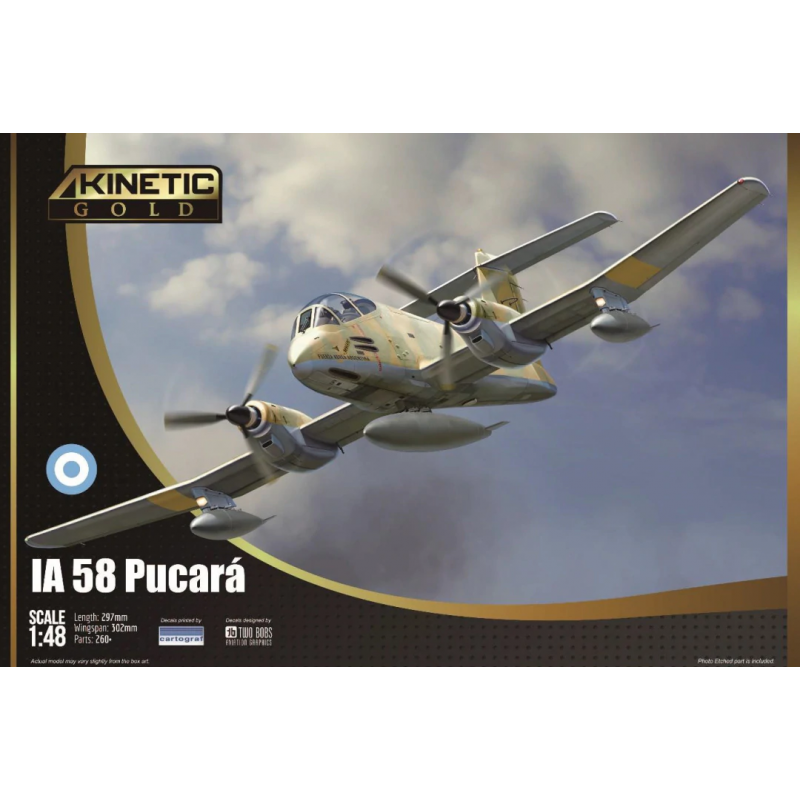 The FMA IA 58 Pucará (Quechua: Fortress) is an Argentine ground-attack and counter-insurgency (COIN) aircraft manufactured by the Fábrica Militar de Aviones. It is a low-wing twin-turboprop all-metal monoplane with retractable landing gear, capable of operating from unprepared strips when operationally required. The type saw action during the Falklands War and the Sri Lankan Civil War.

The Pucará was designed for operations from short, rough airstrips. The retractable tricycle landing gear, with a single nosewheel and twin mainwheels retracting into the engine nacelles, is fitted with low pressure tyres to suit operations on rough ground, while the undercarriage legs are tall to give good clearance for underslung weapons loads. Three JATO rockets can be fitted under the fuselage to allow extra short takeoffs. Fuel is fed from two fuselage tanks of combined capacity of 800 L (180 imp gal, 210 US gal) and two self-sealing tanks of 460 L (100 imp gal, 120 US gal) in the wings. The undercarriage, flaps and brakes are operated hydraulically, with no pneumatic systems. The spring suspension system is like the one used in the Junkers Ju 88, while the tail has a T configuration to improve take-off. Armour plating is fitted to protect the crew and engines from ground fire.

The aircraft is powered by a pair of Turbomeca Astazou engines, driving sets of three-bladed Ratier-Forest

23LF propellers, the propellers are also capable of being used as air brakes. 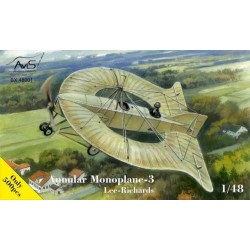 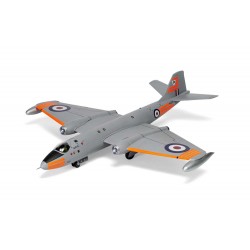 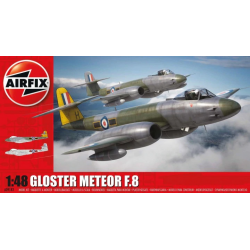 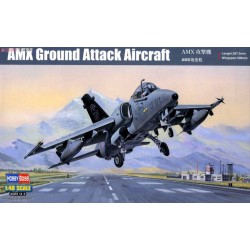 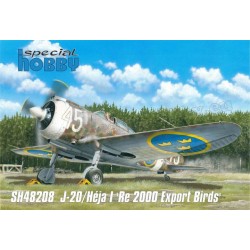 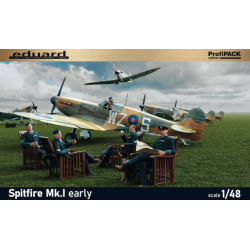 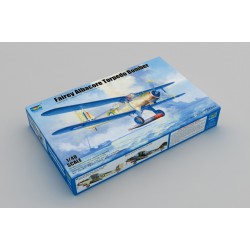 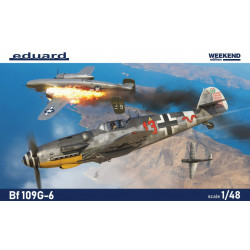 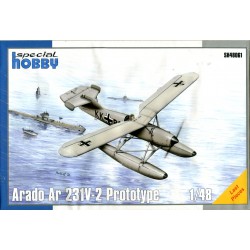 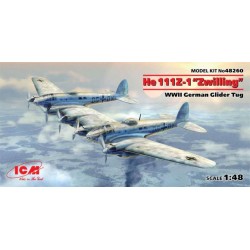 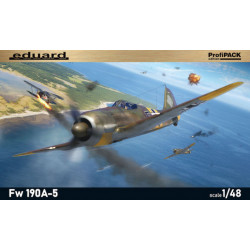 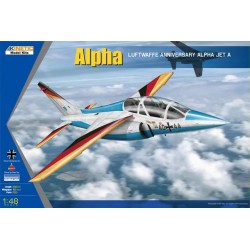