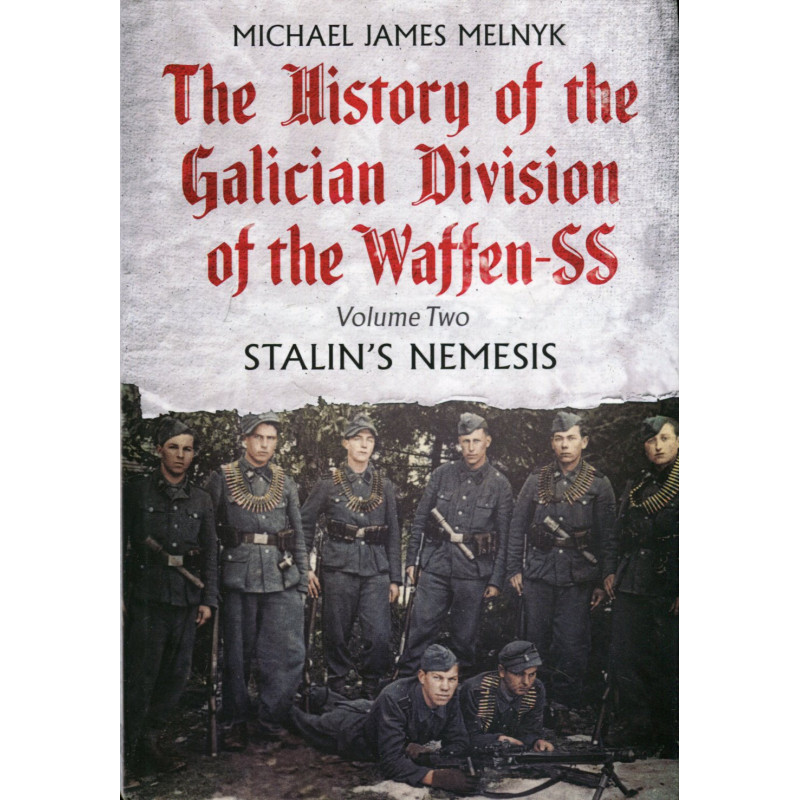 The History of the Galician Division of the Waffen SS. Volume 2: Stalin's Nemesis

The second volume of the definitive history of the 14th Waffen-Grenadier Division der SS (Ukrainische Nr 1). The lavishly illustrated concluding volume of the divisions history features chapters on its reformation, deployment against Communist-backed partisans in Slovakia, the forced march to Slovenia, anti-partisan action against Titos partisans in Slovenia and its committal for the final time on the Eastern Front against the Red Army in Austria. It concludes with an investigation into the Divisions escape from repatriation a subject which has long been the subject of contention amongst historians. This volume also deals with internment and ends with its unique post war fate including new information about the secret role of MI6 in training former members of the Division for secret espionage activities behind the Iron Curtain. Drawing on an unsurpassed collection of material accumulated over decades of research, the author offers unique photographic sections on all aspects of the Divisions history including uniform details together with much hitherto unseen material featuring recent document discoveries, new veteran testimonies and detailed information on every aspect of the Division. 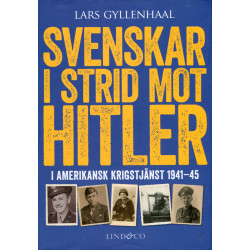 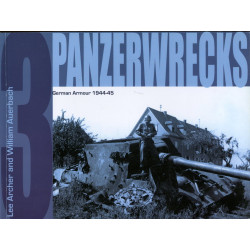 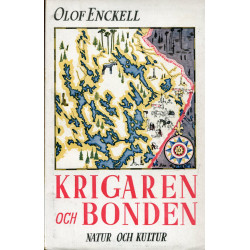 The Document Album of Cu Chi 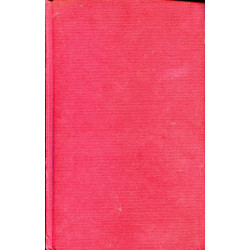 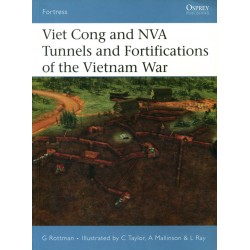 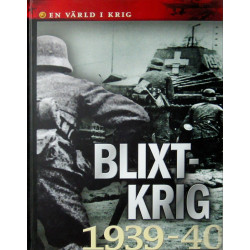