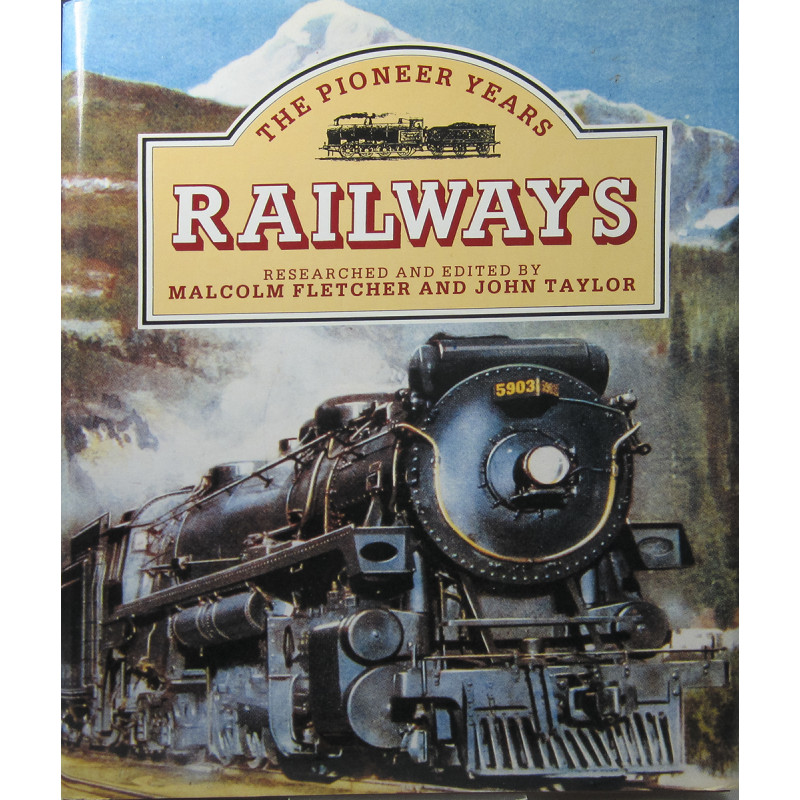 Throughout the nineteenth century, the roots of American industrialism began to take shape, and the railroad became the embodiment of mechanical progress. From the swelling Atlantic coast cities to the quaint New England villages to the prairie towns on the frontier, the ever-growing network of railroad lines helped connect the East to the Midwest. With its black steel hull and brightly painted passenger cars, the vivid image of modern travel captivated the American imagination and instilled in the national identity a steadfast sense of manifest destiny.