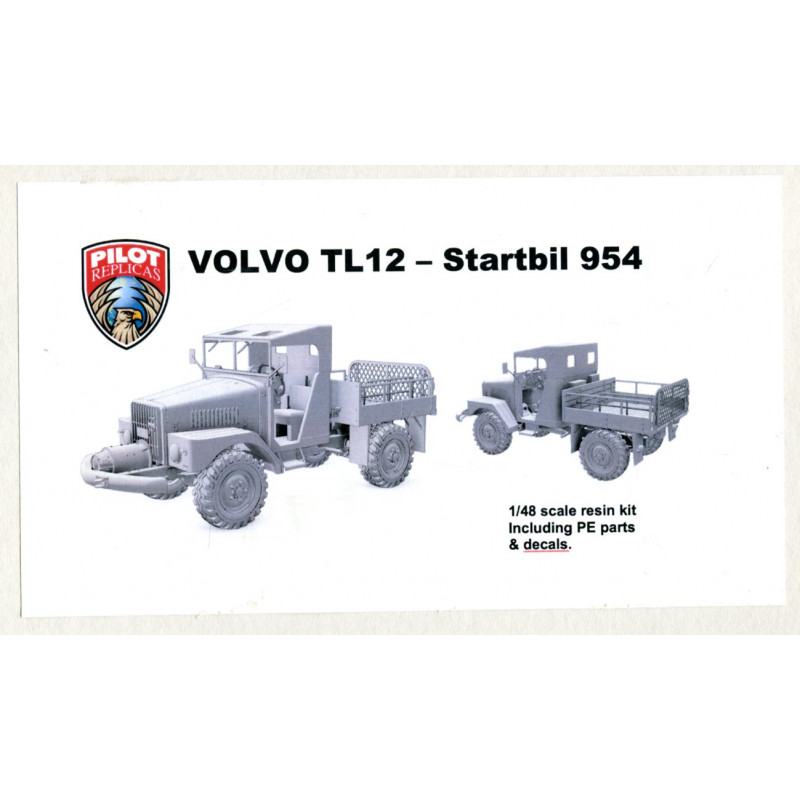 The Volvo TL-12, or as it was called Startbil 954, was used in the Swedish Air Force from 1957 to the late 80s. In the front it has a powerful ESAB-DA8 generator for starting aircraft engines. The TL-12 was equipped with a inline 6 cylinder engine producing 115 hp. Volvo TL-12 was also used in the Finnish Air Force during their SAAB 35 Dragon period.

The kit comes with decals and photo etched parts to make a great scaled down replica. 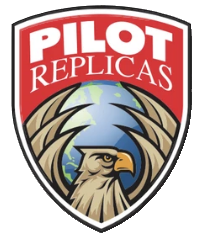