Hummer: How the Little Truck Company Hit the Big Time, Thanks to Saddam, Schwarzenegger, and GM

Part company history, part business tale, and part action novel, Hummer tells the story of the Humvee's rise from a utility vehicle bred for military use to a suburban status-symbol. More that a simple story of GM's clever branding scheme at a perfect juncture in automotive, consumer, and world histories, this book is a cultural dissection of what images make American's open their pocketbooks so readily, and how buying American consumers was never so easy-or conflicted. - The H2 is a huge hit for GM- Hummer is an American icon like the Corvette and Ford Pickup- This books offers a fun-to-read story- H3 is on its way in 2006- Interest continues to grow in this unique vehicle, with buyers pushing GM production numbers up for the HummerAmerican's got their first real look at the Hummer during the first Gulf War. Interestingly, because of the advent of 24-hour news at this same point in time, the Gulf War served as priceless free advertising for AM General's war machine. After seeing the Hummer in action, movie star Arnold Schwarzenegger reportedly helped to convince AM General to prep the Hummer for civilian sales and was one of the first to own one.The attention garnered by Schwarzenegger and other celebrities like Tom Clancy, Shaquille O'Neal, G. Gordon Liddy, and any other high-profile American with $100,000 to spare spurred General Motors to acquire the Hummer name for a new range of smaller SUV's. With a well-timed second war in Iraq, General Motors saw sales of its Hummer H2 skyrocket, just as "Ahnuld" prepared for the debut of the third installment of his Terminator movies, which cemented his Hollywood status as the king of action movies since the first battle in Iraq.They say timing is everything. With the exploration of everything from consumer buying habits and American economics to global military action and big-budget Hollywood star power, HUMMER tells the story of how priceless and valuable timing has been for America's largest and most recognizable SUV.About the AuthorMartin Padgett is the editor of the Web's Automotive Authority, www.TheCarConnection.com, and contributes regularly to Stuff magazine as the resident "road warrior." He also writes car news and columns for Import Tuner, Edmunds.com, and other publications. Padgett lives in Atlanta's Morningside neighborhood with his partner of seven years and four cats, an ever-changing roster of cars in the driveway, and easy access to the Gulf Coast. 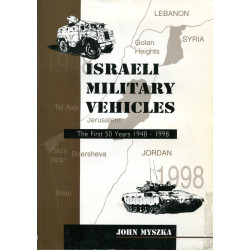 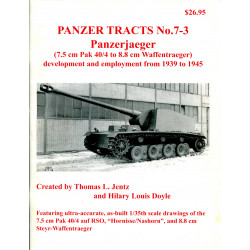 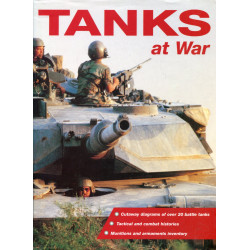 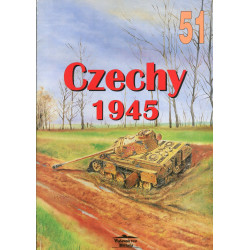 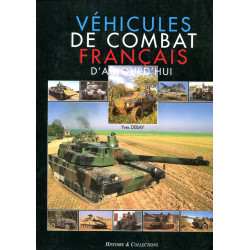 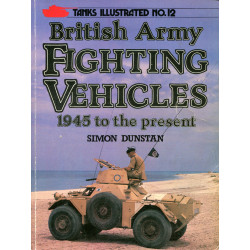 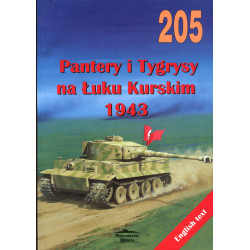 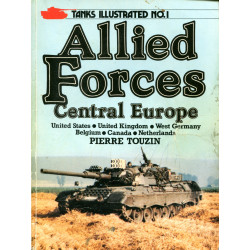 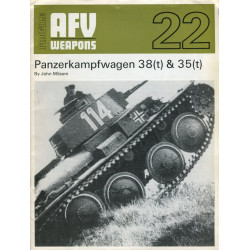 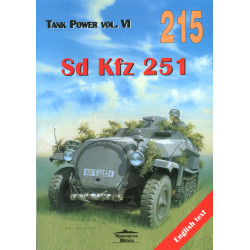