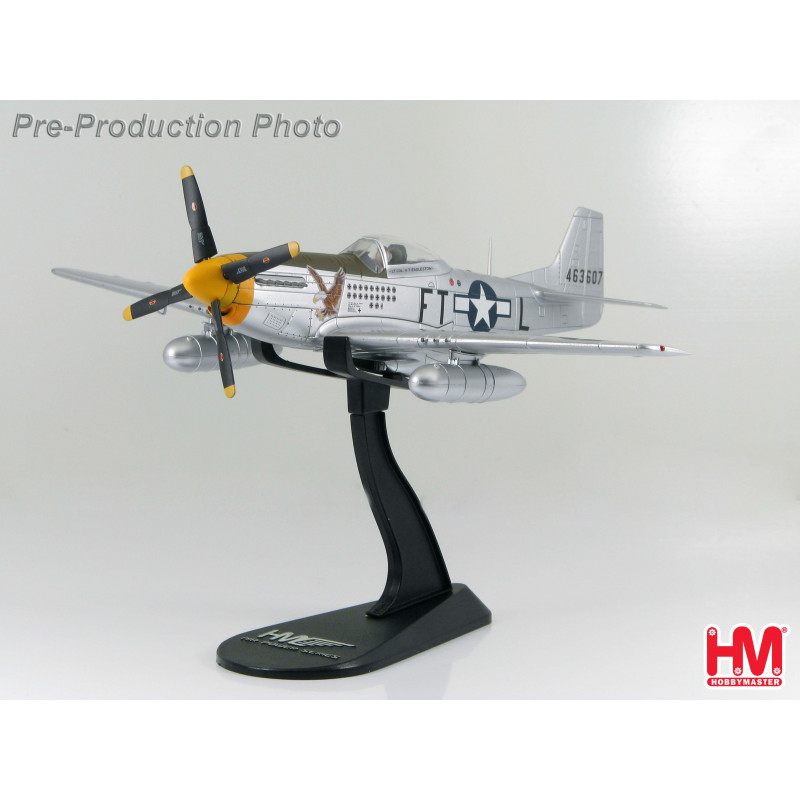 As a member of the 354th FG (Pioneers) and the 353 FS during WWII Glenn Eagleston became their top ace with 18.5 victories, 2 more probable, 7 damaged aircraft and at least 5 more destroyed on the ground. His victories were achieved while flying almost 100 missions in P-47s or P-51s. Eagleston quickly became known as a "fighter pilot's fighter pilot". On one mission Eagleston talked another P-51 pilot; that had difficulty maintaining flight and was going to bail out; all the way from Berlin to a safe landing in England.

North American P-51D MustangDesigned to meet an RAF requirement for fighter-bomber and reconnaissance aircraft, the P-51 Mustang was first flown on October 26th, 1940. This versatile aircraft was capable of escorting bombers on long-range missions, engaging in dogfights, and dropping down to destroy German targets on the ground. At least eight versions of the P-51 were produced, but it was the definitive P-51D that gave the Mustang its classic warbird appearance. Britain and the US both tested the airframe with the Rolls-Royce Merlin engine, which gave the aircraft tremendous performance gains. The Truman Senate War Investigating Committee called the Mustang "the most aerodynamically perfect pursuit plane in existence."

Hobby Master's 1:48 scale P-51 Mustang is a well-thought-out, quality product, constructed almost entirely from diecast metal with intelligent use of plastic components. The sliding canopy opens to reveal pad printed flight controls, instrument panel and radio equipment boxes. The all-metal propeller spins freely, and the wing flaps and radiator cowling are also movable. Separately applied metal exhaust stacks have six flanged pipes on each side, and pad printed rivets can be seen on the flaps, engine cowling and rudder. Landing gear and doors are constructed as a complete subassembly for easy configuration. Releases in this series include a variety of wing mounted external fuel tanks and ordnance. 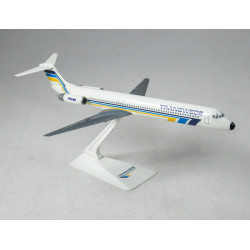 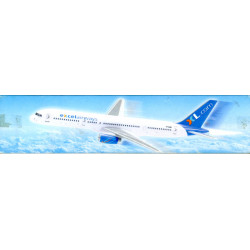 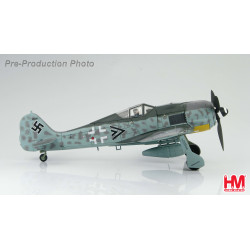 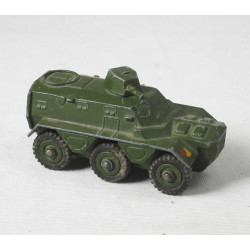 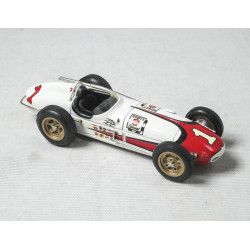 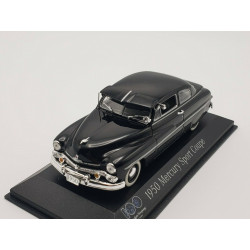 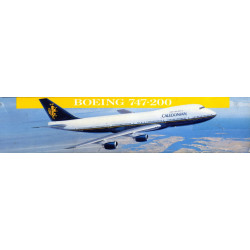 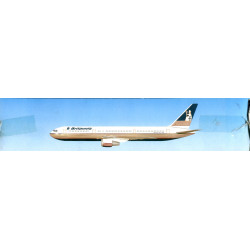 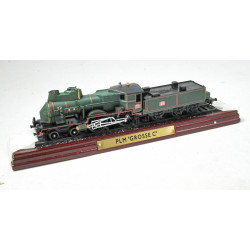 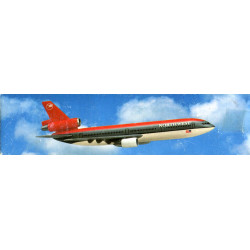 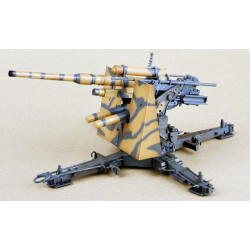