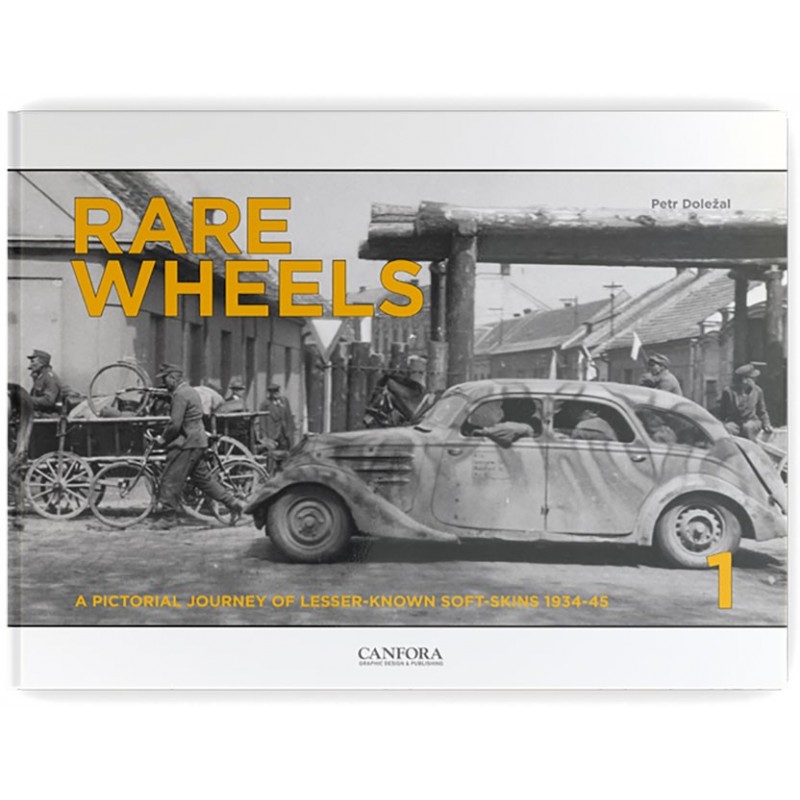 A pictorial journey of lesser-known soft-skins 1934-45

No teeth – No claws

This new book presents many of the lesser-known vehicles that served without glamour or fame around the battlefields of World War Two. Rarely did they receive the headlines from war correspondents, nor were they the stars of the propaganda newsreels, as were the famed Tigers, Panthers and Shermans. Fortunately, many of these anonymous workhorses were captured in photos taken by the soldiers serving alongside them, and thereby preserving a piece of history.

The book will take the reader on a journey starting with pre-war preparations and then across the early campaigns in France and Poland, through Ukraine, Russia and North Africa. The final section is dedicated to the dramatic unfolding of the German surrender in Czechoslovakia in May 1945. 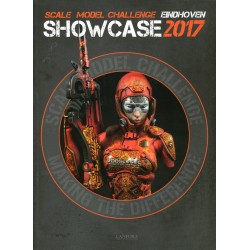 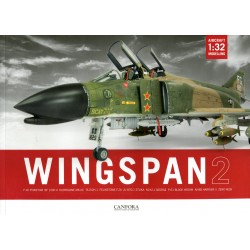