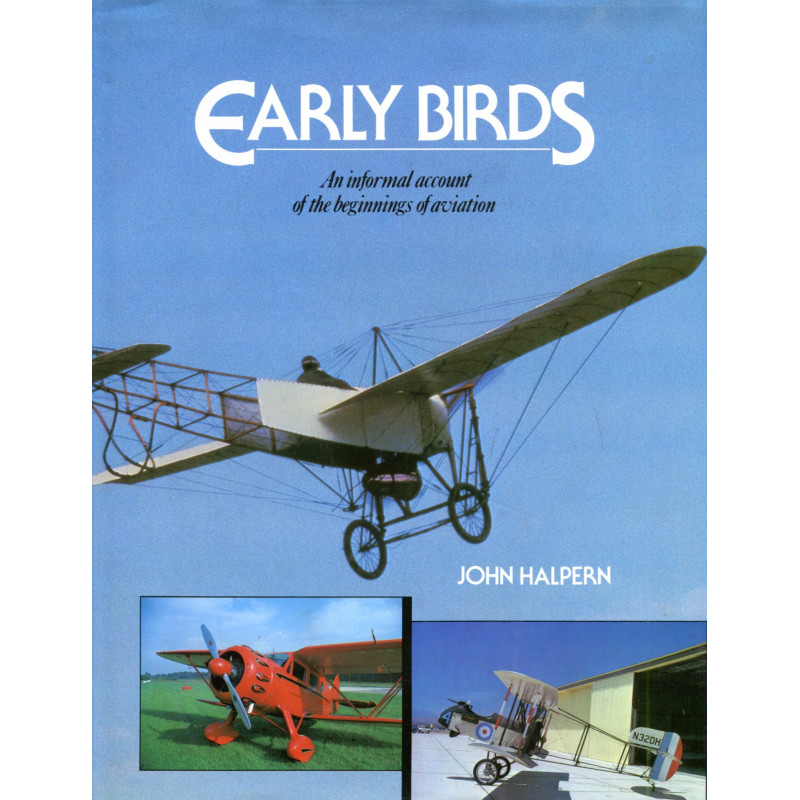 No modern air force would contemplate a critical air operation without the involvement of some kind of airborne early warning component. What we now know as airborne early warning began as long ago as the early 1940s, as part of a British project that has long been shrouded in secrecy. For the first time, Harpia Publishing presents the full history of the airborne early warning mission and its various aircraft, from these first tentative steps in World War II up to the present day, and the use of AEW and control (AEW&C) platforms as a familiar 'force multiplier' in modern air warfare. Detailed, precise and above all accurate, Sérgio Santana and Ian Shaw draw upon a myriad of technical data, archive material and extensive interviews with the personnel who operated AEW&C aircraft throughout the years. As well as detailing the development of technology and daily operations of the airborne early warning community, attention is also given to the deployment of these critical capabilities in combat, from World War II, via Korea and Southeast Asia to the various Arab-Israeli Wars, Operation Desert Storm and more recent campaigns. Often, the story of airborne early warning was one of painstaking development and even frustration in the face of great technical challenge. More recently, rapid advances in electronics, miniaturization, and increased collaboration have brought AEW&C aircraft within reach of smaller nations. As well as the familiar players such as the United States and Russia, therefore, coverage is also given to the more recent AEW&C developments both fixed- and rotary-wing that have taken place in Brazil, China, Sweden and elsewhere. Alongside a chronology that explains in unprecedented detail the development of the AEW&C mission, its assorted platforms, and their employment in operational scenarios, the book provides extensive technical specifications for every AEW&C aircraft that has entered front-line service, as well as detailing the air arms and individual units that have operated these types through the years. 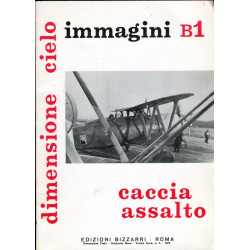 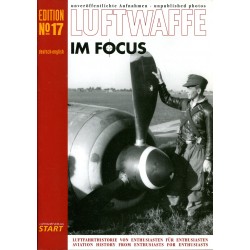 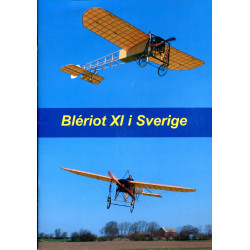 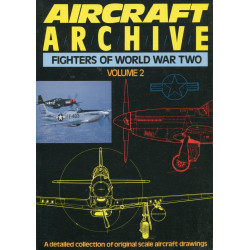 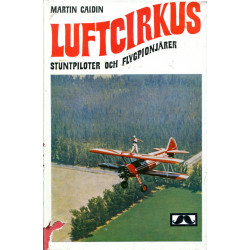 Planes of the Luftwaffe... 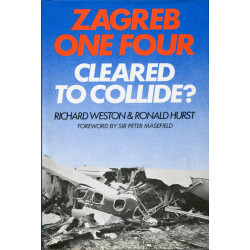 Zagreb one four: Cleared to... 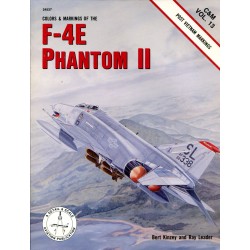 Colors and Markings of the... 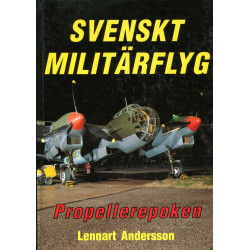